Actually, "Bruce" was a name given by a nurse at Jackson Street Hospital, San Francisco, where he was born (Bruce's father was traveling with a company of actors at the time).

The nurse thought that giving the baby a name in English would help avoid any confusion with his American birth certificate (yes, Bruce Lee was an American by birth, he never had another citizenship). 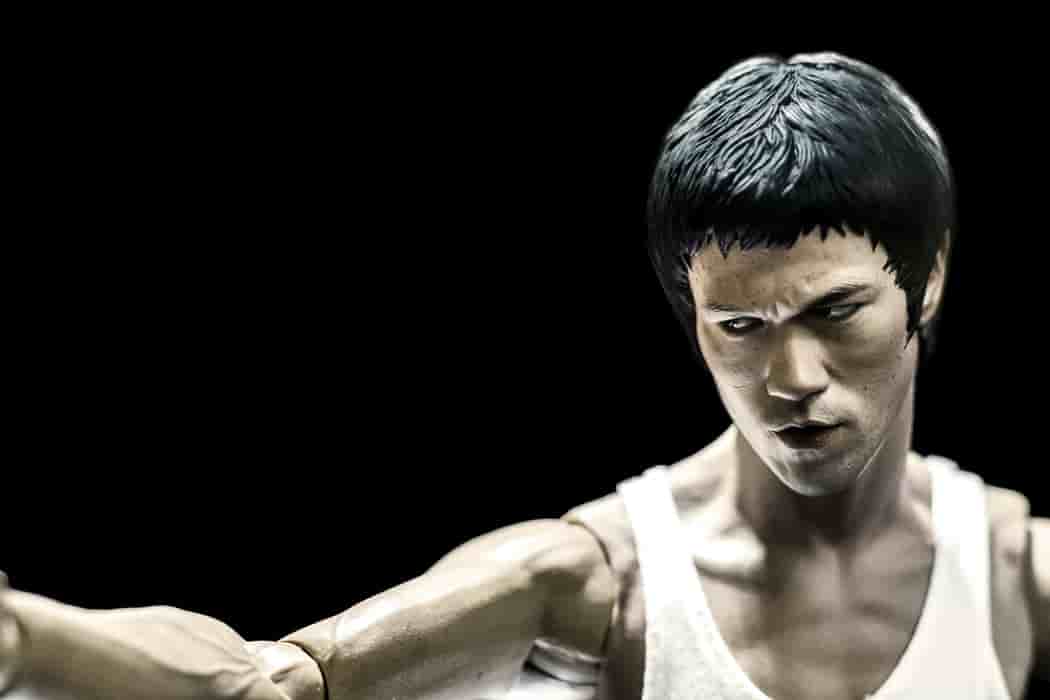 Bruce Lee is arguably the greatest combat sports icon of the 20th century and most young boys want to do a Bruce Lee workout to try and get the same amazing fighting abilities, muscular body, and superhuman fitness that Bruce showed in Kung Fu movies like Enter the Dragon, The Way of the Dragon, The Big Boss and Fist of Fury.

His influence has been so phenomenal over the years that, for example, legendary boxer Sugar Ray Leonard said he developed his incredible speed by emulating the fight scenes from Bruce Lee movies like Enter The Dragon.

Bruce Lee is considered great for his greatness. He brought martial art to light in many places (the United States and others) where it had never been seen.

He was an extraordinary athlete and quite obsessed with his martial art. He did more to popularize martial art than anyone else, perhaps less than Master Funakoshi.

People don't think Bruce Lee was great at all, they KNEW he was great.

Here is a list of what Bruce Lee could do:-

Bruce Lee is a household name, and while he died relatively young, the legacy he left behind simply by being really good at hitting people is staggering.

Read About: How Bruce Lee Taught Us To Transform The Human Body Into A Weapon