Zhang Yi-mou directed three well-received motion pictures — Red Sorghum (1987), Ju Dou (1990) and Raise the Red Lantern (1991) — and even though the latter two were Cannes Film Festival award nominees, the Chinese film auteur didn’t attract mainstream attention in the West until he tried his hand at the martial arts. Specifically, it wasn’t until 2002 when he made Hero, which stars Jet Li and Donnie Yen.

The irony about Zhang’s ascendancy into the worldwide wu xia film craze is that he never saw a Bruce Lee movie until 1979. And as of 2004, he’d watched only 15 martial arts films, one of them being his second wu xia film House of Flying Daggers (2004).

“It’s not that I don’t like the films,” Zhang said when I interviewed him in 2004. “But growing up during the Cultural Revolution, we never saw these films, and it wasn’t until film school that I learned about Bruce Lee movies and watched wu xia films.”

Rather than making a film adaptation of a work from Chinese literature, Zhang spent three years developing an original story for Hero. However, just as he was about to start shooting, Ang Lee’s Crouching Tiger, Hidden Dragon (2000) was released. That caused Zhang to shelve the project.

“I loved the script so much that when I finished reading it, I cried twice because my character Nameless has strong feelings about what’s going on,” Jet Li told me before heading to China to film. “In my career, it’s the first script that made me cry. It’s an incredible story where drama is first and action is there to help the story.” 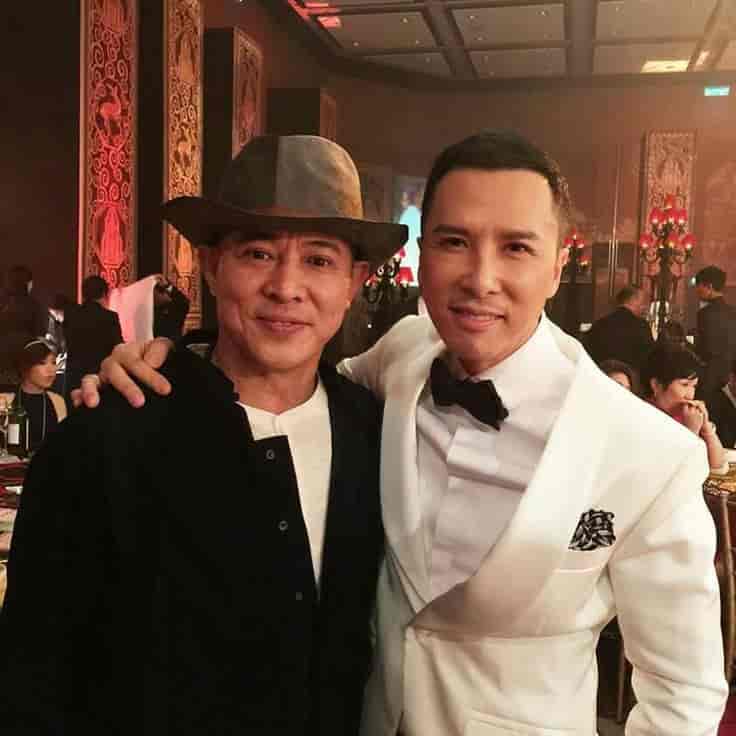 Donnie Yen joined the cast at Li’s insistence. “I thought I wasn’t ready to go back to China to shoot a film yet,” Yen confessed after Shanghai Knights (2003) premiered. “I was kind of spoiled working outside of Hong Kong [with] all the catering and pampering. But when Ching Siu-tung (Hero’s fight director and the father of ‘wire-fu’) said that I’d be fighting Jet, I said OK.

“I was also thinking that after 10 years, Jet just wanted to beat me up again.” Yen was referring, of course, to the battles the two of them had in Once Upon a Time in China II (1992).

The unique aspect of the Jet Li–Donnie Yen rematch in Hero is certainly the way they fight without fighting. According to kung fu folklore, martial artists with powerful chi could sit in front of each other, send their spirits out of their bodies and have the spirits fight. A fighter died if his spirit died during the fight. This is the first time most Americans had seen this on-screen.

“I originally intended Flying Daggers to be a sequel to Hero but realized that would interfere with making it different,” Zhang said. “They’re both differing stories of sacrifice. Hero is sacrificing for righteousness, and that’s more in line with the traditional Chinese culture and philosophy. In Flying Daggers, the characters are willing to sacrifice their traditional values in order to achieve their own individual ends … and this moves it away from traditional wu xia films.” 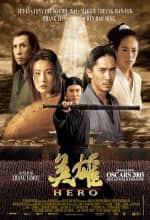 In some ways, the success of these two different approaches was measured at the box office. Hero became the first foreign-language film to open at No. 1 in the United States (August 27, 2004). It went on to gross $53 million.

In contrast, Flying Daggers grossed only $11 million in the States.

Read About :- Exercises to build Abs

Read About :- What is Hot Yoga Benefits

Know all The Vital Steps required To Release your Inner Chi
Jun 02, 2020