"True karate is this: that in daily life one's mind and body be trained and developed in a spirit of humility, and that in critical times, one be devoted utterly to the cause of justice."
--- Shotokan founder Gichin Funakoshi

Karate, an amalgam of Chinese and Japanese martial arts, is known primarily as a striking art (it is translated from Japanese as “Empty Hand.”)

In each category the beginner is given instruction at the most basic level until the techniques become spontaneous.

Origin:
It originated in the southernmost islands of Japan, the Ryukyu islands that were originally allied with China; Japan later took control of these islands. The largest of these islands is Okinawa. This martial art developed, therefore, with these distinct influences.

It has many similarities to the Korean sport of Taekwondo, one note of distinction, however, is that Taekwondo uses more kicks, while Karate has a greater emphasis on punches and strikes. 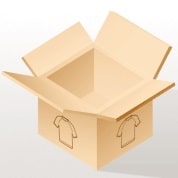 Karate as self-defense:
Karate is one of the most dynamic of all the martial arts. A trained karateka is able to coordinate mind and body perfectly, thereby allowing the unleashing of tremendous physical power at will. Therefore, it is not the possession of great physical strength that makes a strong karateka; rather it is the ability to coordinate mind and body. Upon developing this ability, even the smallest person finds that he or she has within himself or herself the power to deliver a devastating blow to any would-be attacker.

The benefits of karate:

Karate may be practiced for many reasons, but was originally developed for selfdefense. The forms, or kata, contain a variety of techniques intended for this purpose: hand strikes, kicks, locking, and grappling. However, proper training is required to make these techniques usable against a determined aggressor. 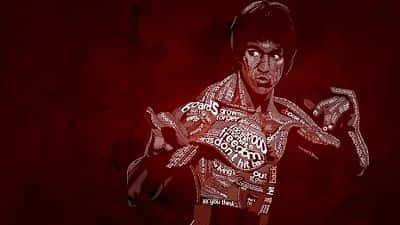 Read About :- JiuJitsu The Best!

#Karate
#Gichin Funakoshi
#Martial Arts
#Kihon
#Kata
#Kumite
#Empty Hand
#Ryukyu
#kicking
#Taekwondo
#garppling
#Okinawa
#kara
#
Previous
Next
Comments ( 2 )
Q
Qilin
Sep 10, 2021
Excellent post. Keep posting such kind of information on your site. Im really impressed by your site. Hi there, You have done a fantastic job. I will definitely digg it and personally suggest to my friends. I am sure they'll be benefited from this site.
C
click here
Sep 10, 2021
Peculiar article, totally what I was looking for.
Categories
All
Ayurveda
Health and Fitness
Martial Arts
Martial Artists
Yoga
General
Latest Post Know How important it is really to keep both hands clean
May 25, 2020