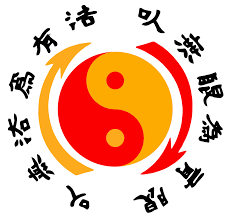 One of the reasons Bruce Lee was a major figure in the martial arts was that he developed his own fighting style called Jeet Kune Do, which means "intercepting fist shape".

Tao of Jeet Kune Do is a book expressing Bruce Lee's philosophy and views of martial arts, published posthumously (after Bruce Lee's death in 1973). The project for this book started in 1970, when Bruce Lee suffered a back injury during one of his practice sessions.

During this time Bruce Lee could not train in martial arts. His doctors ordered him to wear a brace on his back for 6 months to recover from his injury. This was a very exhausting and discouraging time for Lee, who was always physically active.

Bruce Lee, the great kung fu action movie star of the 1970s, was well known in the martial arts community before becoming famous through his films.

Bruce Lee had previously been inducted into the prestigious Black Belt magazine Hall of Fame before becoming a star.

What Bruce Lee had done was to bring together some of the most effective and practical techniques from different fighting styles in his own fighting method.

He even included boxing and western fighting techniques in Jeet Kune Do. He eliminated traditional forms or karate kata claiming that they were not practical in a true street fight.

Bruce Lee's views were quite controversial among the martial arts community back then because many traditional stylists thought that Bruce Lee had no rights to criticize the styles that developed over hundreds of years.

But Lee continued to demonstrate his Jeet Kune Do as demonstrations at karate tournaments, and his skills attracted the interest and friendship of many prominent competitors, as well as teachers such as Chuck Norris, Jhoon Rhee, and Joe Lewis.

Bruce Lee always claimed that each person's Jeet June Do could be different based on individual body types and personal tastes.

I wanted to convey that each person can use the techniques that work for them as long as they are practical. Jeet Kune Do was often referred to as a non-classical style as opposed to classical karate or kung fu, which is based on established forms and techniques.

Bruce Lee had compiled many of his theories into notes and drawings into a book called Tao of Jeet Kune Do, which is now a classic in any martial artist's book collection. Many of Bruce Lee's former students have also published resources and teach seminars based on the concepts of Jeet Kune Do.

In many scenes from his films, Bruce Lee demonstrated the concept of Jeet Kune Do. For example, during the famous final fight scene in the Roman Coliseum of 'Way of the Dragon' with Chuck Norris, it was only when Bruce Lee's character started using non-classical techniques moving like a boxer instead of rigid postures, that he started to Win the Fight Chuck Norris's character was completely baffled by the non-classical forms that Bruce Lee's character took.

It's quite ironic since Mixed Martial Arts (MMA) and Ultimate Fighting Challenge (UFC) are so popular these days. In fact, we can attribute Bruce Lee as the ancestor of MMA, as he was way ahead of his time using techniques from different fighting styles in his own method. 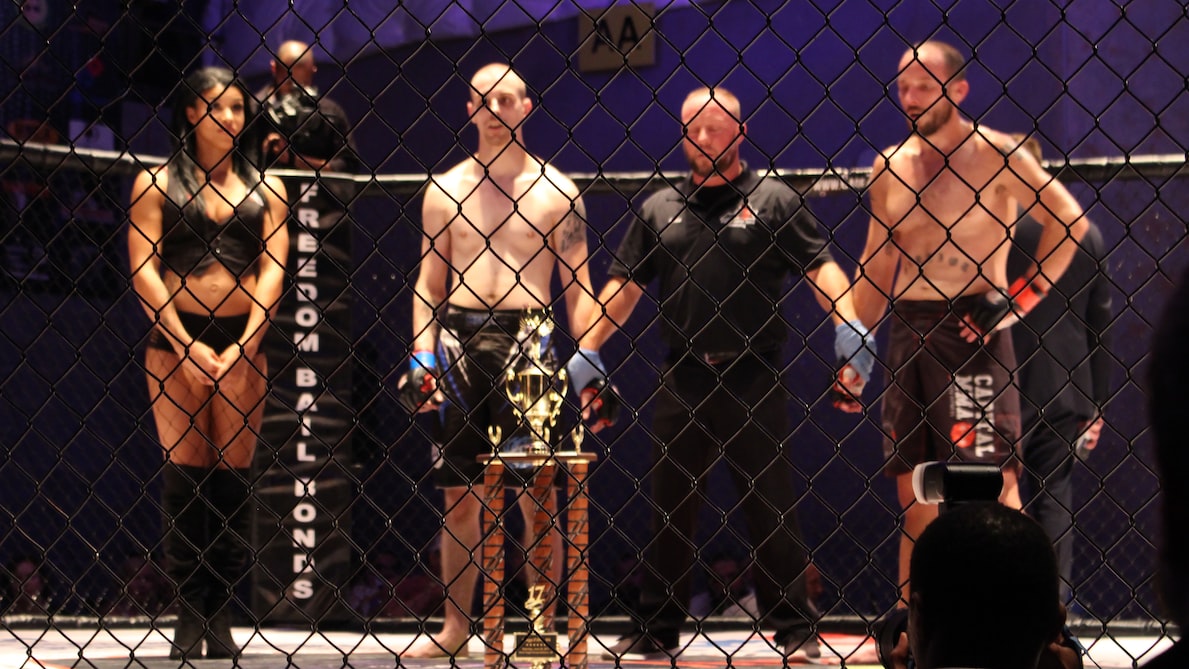 Today, the vast majority of modern martial artists accept the fact that the most practical techniques on the street are not rigid classical techniques and that a combination of styles can be very effective.

In many cases, forms and kata are now performed for the beauty and art aspect of the martial arts rather than its practicality. Motivational and diversity speaker Clint Cora, who is a world champion in martial arts forms, is an example of someone who was deeply influenced by Bruce Lee.

Although Clint uses the concepts of Jeet Kune Do in self-defense, he also trains in forms but only for the aspects of art, physical fitness, and martial arts competition.

Read About: Ultimate Kicking: The Push Kick Can Add Speed And Power To Your Taekwondo Tool Box

Read About: JKD!! What Is Jeet Kune Do 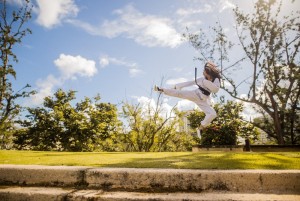 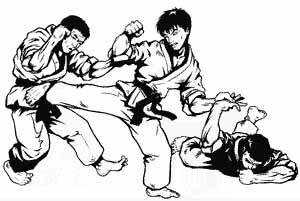