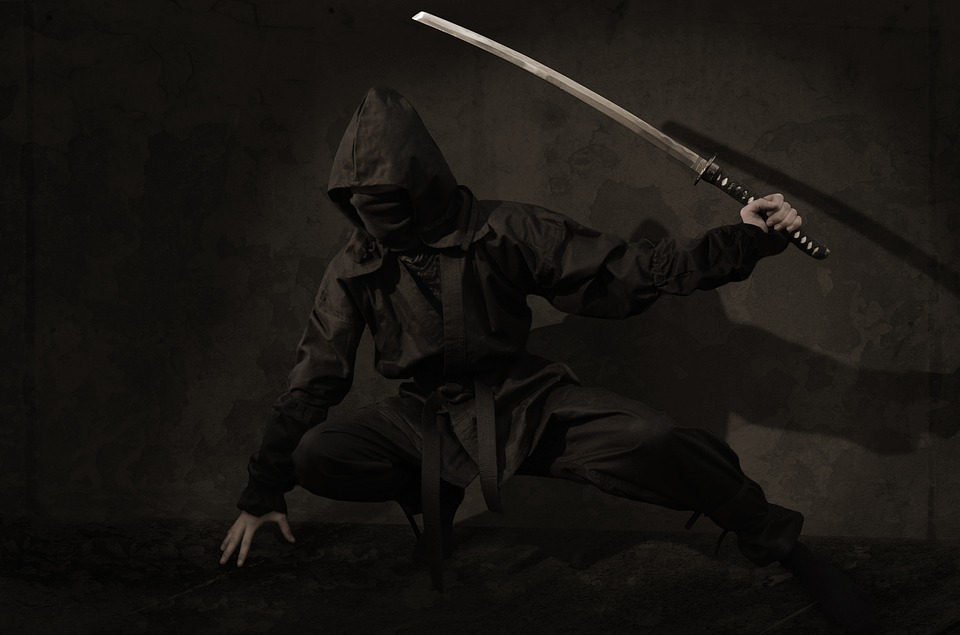 Ninja were a pool of assassins and spies who fought and hunted in the mountainous regions of Japan. This group was made up of a collection of fundamental survivors who created and practiced many survival techniques. This survival group spread many legendary myths about themselves, instilling great fear in their enemies. Those myths still exist today, reinforced by popular movies like 'Teenage Ninja Turtles' and 'Elektra'.

The ninja fighter emblem is the character "nin", which means endurance, tolerance and strength. The pictograph of a knife over a heart represents self-discipline.

The early history of the ninja Practitioners attribute the origins of the art to En No Gyoja, a warrior monk who established a training camp in the Togakure mountain range. The sect existed in isolation for 500 years until 1165, when Daisuke Nishina, a clan member, escaped to Iga province. There he was under the tutelage of Kain Boshi, a mystical warrior and monk, which greatly influenced his training, adding esoteric philosophies to his fighting and guerilla tactical skills.

In its original form, the art was geared towards the murderer's needs, with a strong emphasis on concealment, infiltration, and espionage. Employment opportunities amidst ninja emaciated during medieval times, when warring factions became better organized and the need for unconventional battle tactics became vital to success.

It is a widely held misconception that ninjas were sworn enemies of samurai. In fact, many were also samurai who took on murder jobs or gathered intelligence to oppose samurai clans as a way to raise their status and financial wealth. Actually, they share many of the same techniques for fighting. However, there were many battles between them, largely instigated by the warlords who had rounded up the samurai militia and felt threatened by the ninja's experience in destabilizing the power bases.

Teaching and Training in Ninjutsu

In the past, the art of ninjutsu was practiced and taught in a strict secret master-to-disciple code, and teaching as a profession was discouraged by the ninja until very recently.

Today, there are many different schools of ninjutsu, most of which teach skills that originated in the samurai fighting arts: spiritual refinement, armed and unarmed combat, explosive training, stealth, water training, military strategy, escape , horseback riding, espionage, geography, and meteorology.

The basic principles of Ninjutsu are summarized in a poem, probably composed of a warrior known as Yamabushi.

The essence of Ninjutsu

My parents are heaven and earth, my home is my body, my power is my loyalty, my magic is my training, my life and my death are breathing, my body is control, my eyes are the sun and the moon, my ears are sensitivity, my laws are self-protection, my strength is adaptability, my ambition is to take advantage of every opportunity fully, my friend is my mind, my enemy is carelessness, my protection is the right action, my weapons are all that exists my strategy is one foot in front of the other, my path is ninjutsu.

Read About: A Look At Ninjutsu Japanese Ninja Martial Arts 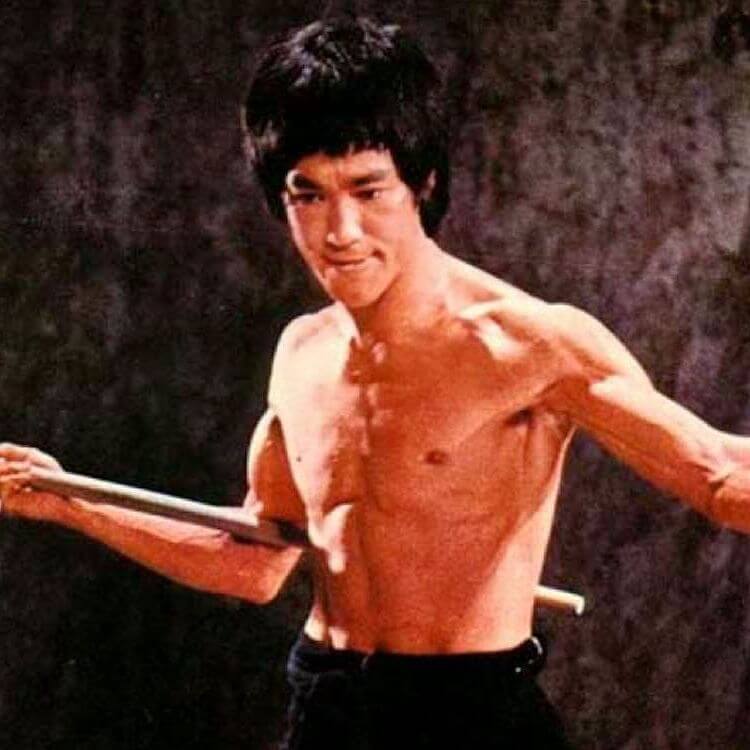 The Creaters name you can trust
Read more 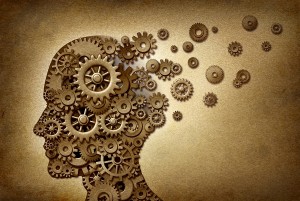